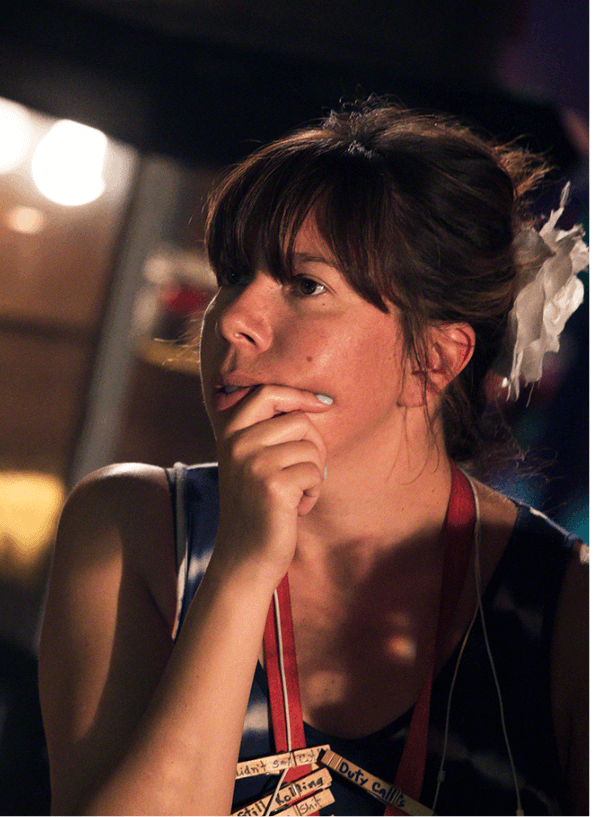 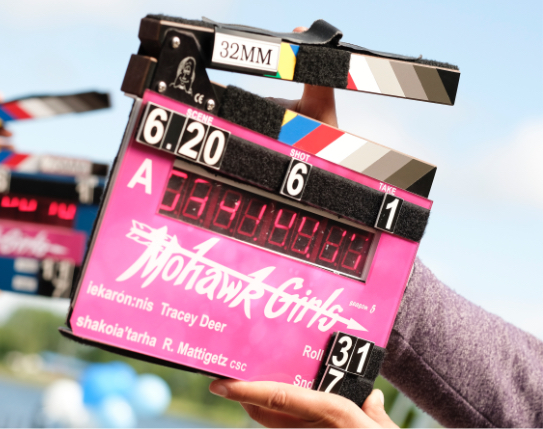 A passionate Indigenous woman who strives to have a positive impact on the world.

What we are putting out on our television screens really does shape our society, so those stories need to be representative of the society we are in.

Born and raised in the Mohawk community of Kahnawake, Tracey Deer is an award-winning Indigenous director, producer, writer, mentor, speaker, and leader. A graduate of Dartmouth College’s Film Studies program, Tracey is a visual storyteller who wants to have a positive impact on the world.

“My work is my effort to bridge the gap between two worlds: native and non-native.”

Tracey has been dreaming of being a filmmaker since she was 12 years old. Since graduating from Dartmouth College’s Film Studies program, she has amassed dozens of writing, directing and producing credits in documentary and scripted works. And Tracey always has many projects on the go. She is currently the Co-Executive Producer on “Anne with an E”,  and in production on her feature film, “Beans”. 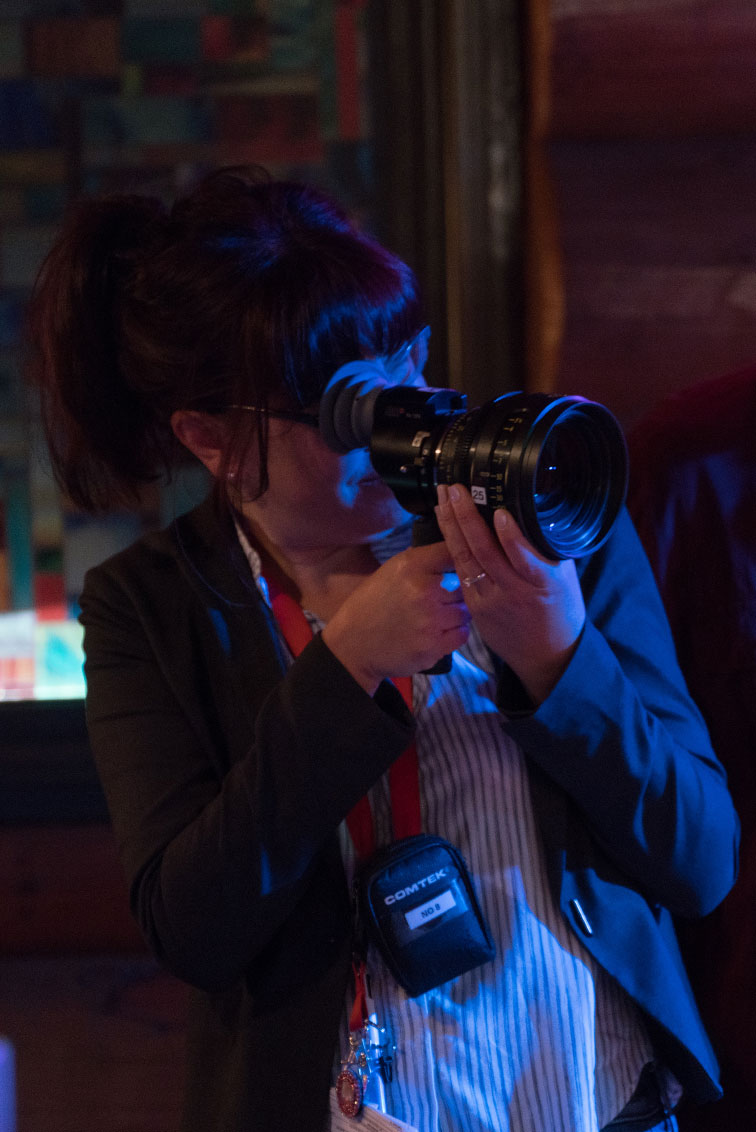 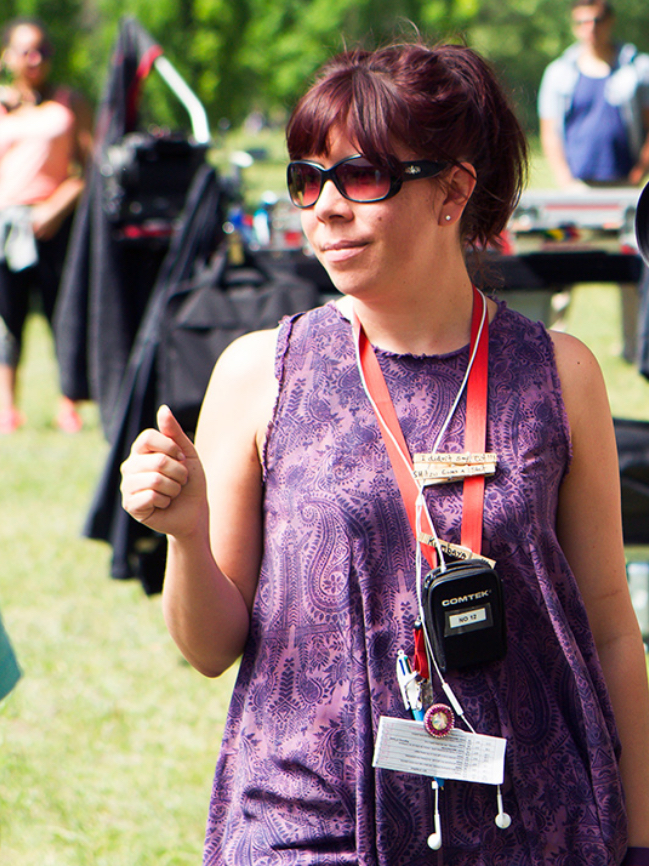 Created to help support diverse screenwriters and fund the development of Canadian scripts, the award recognizes work that presents diverse perspectives via a Canadian experience.

A dramatization of the life and death of Montreal mob boss Vito Rizzuto.

The Birks Diamond Tribute to the Year’s Women in Film celebrates Canada’s diverse film landscape by way of its storytellers on both sides of the camera.

Sex, Spirit, Strength follows Michael and Jack, two young Indigenous men, as they shed the stigma and shame associated with their sexual health and gender identity. Michael, a former addict who lived a high-risk lifestyle that left him with permanent scars, hopes his activism work will discourage other young people from going down the same path. Jack, a transgender gay man, is committed to bringing pride back to two-spirit identity through education and activism.

The series centers around four twenty-something Mohawk women trying to find their place in the world. And, of course, trying to find love. But in a small world where you or your friends have dated everyone on the rez, or the hot new guy turns out to be your cousin, it ain't that simple. Torn between family pressure, tradition, obligation and the intoxicating freedom of the "outside world," this fabulous foursome is on a mission to find happiness... and to find themselves.

A Canadian broadcast documentary series, which aired in 2012. Featuring television, radio and web broadcasting components, the series focused on the changing nature of Canada's relationship with its First Nations communities.

Working It Out Together premieres

A 13-part series that follows the empowering journey of 8 Aboriginal people to reclaim their vitality through health, wellness, and fitness. 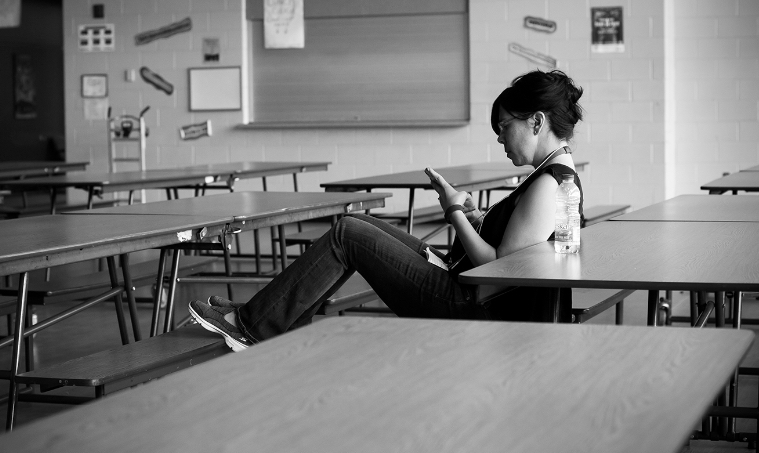 "Oka was when I learned that I was different."

Tracey was 12 when the Oka Crisis occurred and changed her life forever. The anger, fear and frustration from that significant event fuel her work, her desire to help her people heal and create an understanding between Indigenous and non-Indigenous peoples.

Feminist, Mohawk, Survivor, Filmmaker - Tracey’s work is a reflection of the issues most important to her. Tracey looks to evolve social change through her work.

An activator, facilitator,
survivor, and mentor 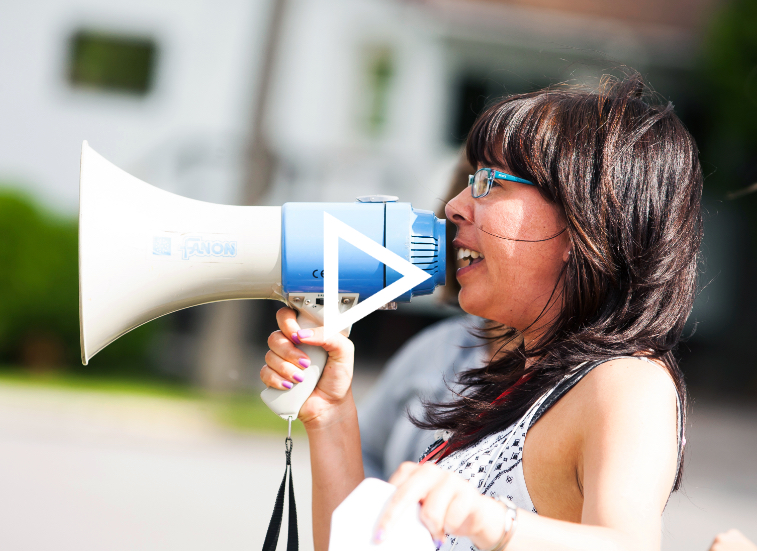